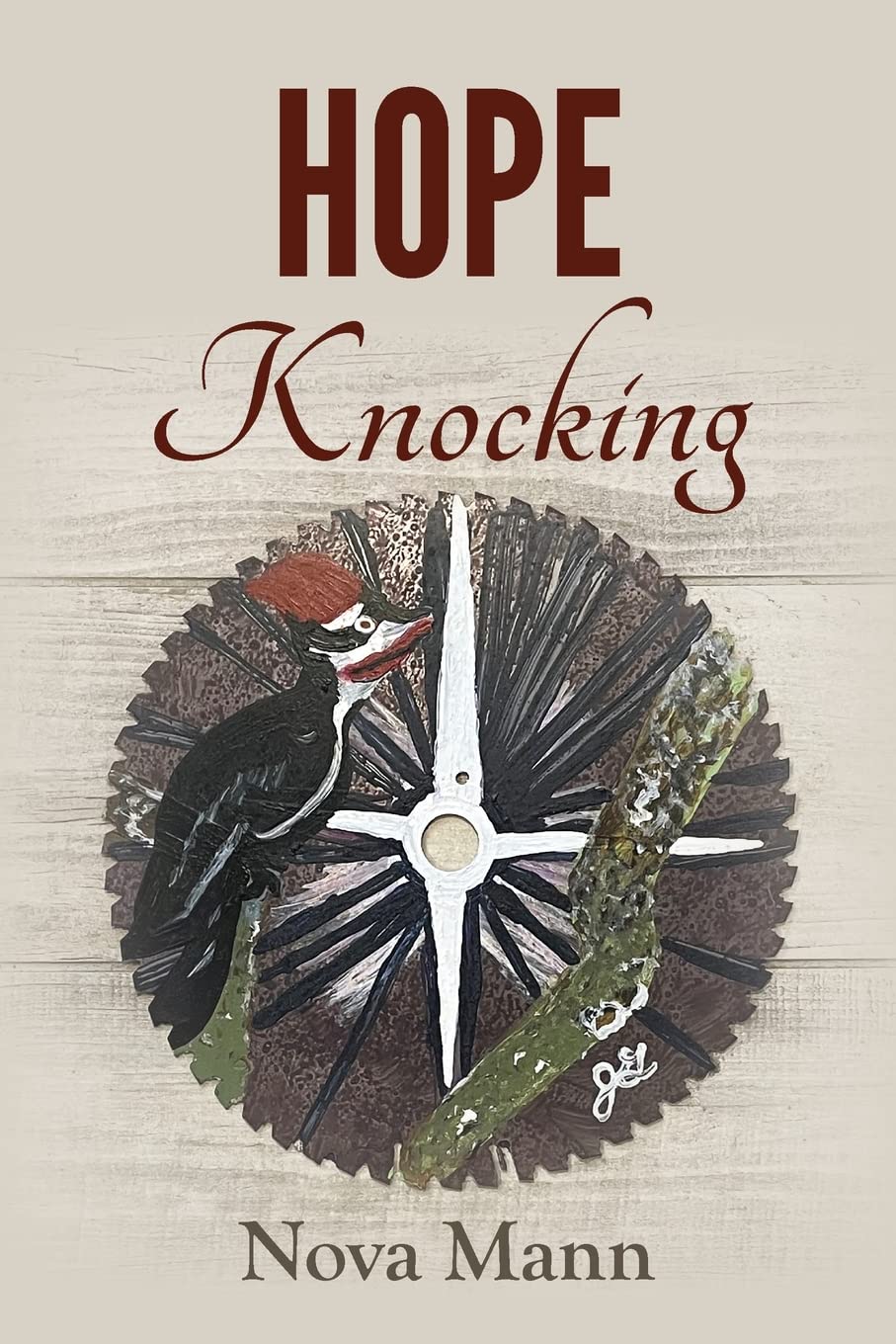 Hope Knocking tells the story of 2020 from three different perspectives: Amantha, an opinionated retired educator who considers herself to be half hillbilly and half flatlander; Matthew, her soft-spoken mountain husband; and Nancy Mae, Amantha’s charismatic elderly mother who has returned to her East Tennessee roots after leaving nearly seventy years ago. The three live in Mavie, a mere speck on a USGS topographical map, on the banks of the Diamond River. 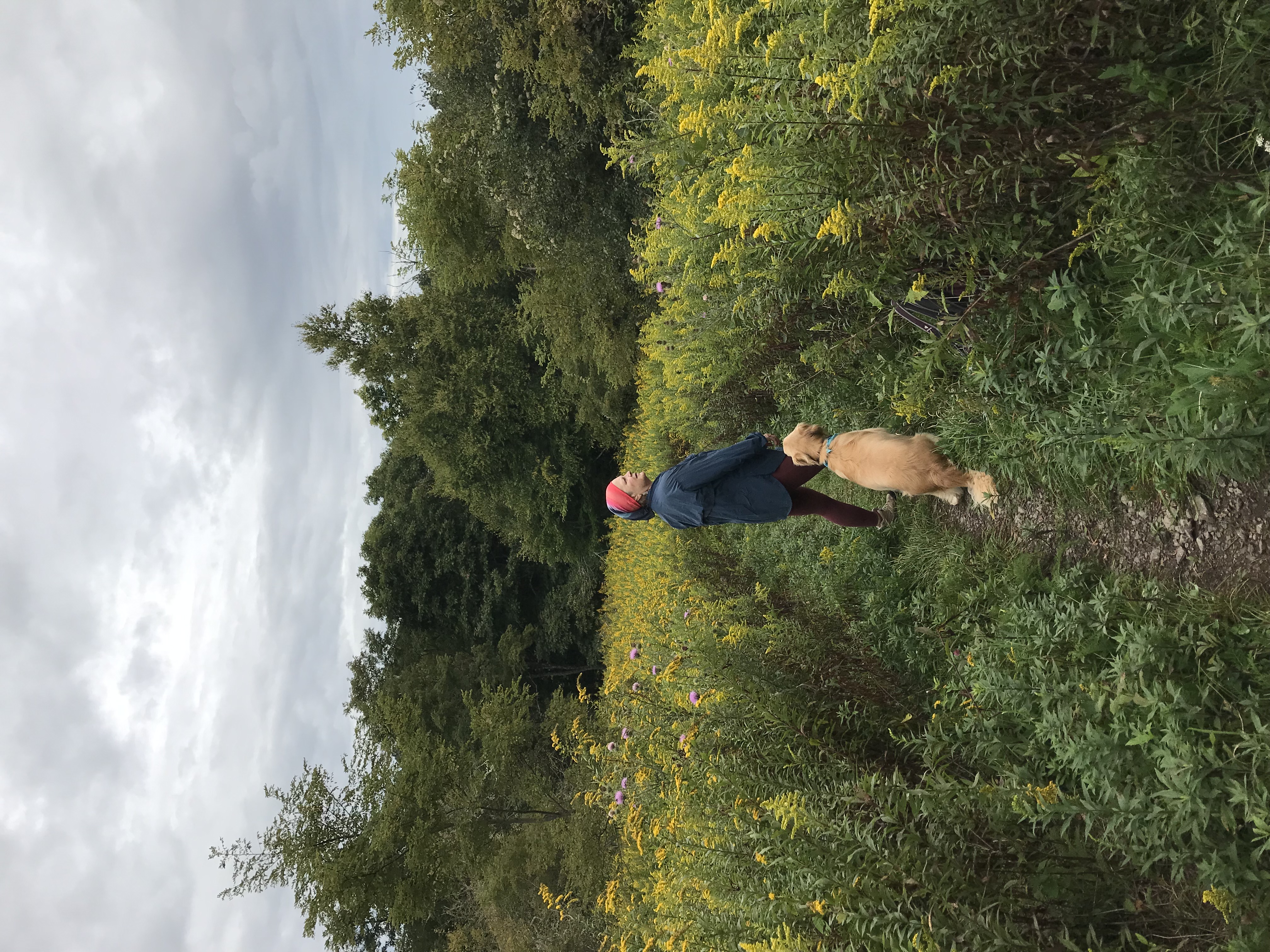 This is Nova Mann’s first novel, but she is already working on a sequel to Hope Knocking, which will hopefully be released sometime in 2023. Ms. Mann is a former high school teacher who began her career in North Carolina and retired in Tennessee. She received her undergraduate degree from the University of Georgia and her graduate degree from Appalachian State University. As a lifelong learner, she continues to explore the world through hiking, sustainable gardening, writing, and playing old-time mountain music. One of her life’s biggest accomplishments was spent as a Fulbright scholar in South America, teaching English at a public high school. She later led many American students on trips throughout Latin America and Europe, believing that travel is the best way to uproot intolerance and replace it with respect for all cultures. She lives with her husband in the mountains of Tennessee, embraced by the Cherokee Forest.

China hungers to take the United States’ place as the global hegemon.

And it is plotting to use America’s $40 trillion national debt to do it.

For years she has dreaded the day of America’s reckoning about its national debt. She’s gotten involved in local politics. She’s run for Congress. But the debt marches remorselessly higher.

Rejected by her party in her congressional race, she joins the insurgent presidential campaign of Congressman Earl Murray. When he wins in an upset, he defies all Washington convention and names Andrea his Director of the Office of Management and Budget. The Washington rookie finally has her chance to solve America’s debt addition.

But China has other plans, engineering financial crises and military confrontations designed to bankrupt and collapse the United States. Wars rage overseas as America’s health care system, schools, and social fabric disintegrate. Desperately coping with these existential threats to America’s very existence, Andrea finds herself enmeshed in vicious Washington infighting with belligerent military brass and ruthless politicians, including the powerful and complicated Congressman Lewis Mason and his chief of staff Frank Palmer. Chinese agents lurk in the shadows, threatening Andrea’s life and family, as she struggles to keep the country afloat.

No aspect of American life is spared as the country teeters on the brink of financial collapse. Can Andrea stave off China’s assault and ensure the United States survives? Or will the Red Chinese flag fly over the American Capitol?

Debt Bomb is a sobering fictional account of a future facing the United States if it fails to control its debt and get its financial house in order.

Michael E. Ginsberg is an attorney in Washington, DC practicing in the field of national security law. He spent a decade in private practice at Arnold & Porter LLP in Washington, DC and then worked several years in the U.S. government as a Senior Associate General Counsel in the Office of the Director of National Intelligence (ODNI), where he served as legal counsel for the Intelligence Advanced Research Projects Activity (IARPA). He currently is Vice President and Deputy General Counsel at a Virginia-based defense contractor.

Ginsberg has also served in senior leadership positions in the Republican Party of Virginia and is the co-founder of the Suburban Virginia Republican Coalition.

A little taste of the story

After nearly two decades as an accountant, Andrea Gartner had fatally wielded ledger books more times than she cared to remember. She was well acquainted with watching entire lives unravel before her, tears streaming down the faces of grown men annihilated by simple balance sheets charting their financial ruin in ink redder than blood.

Today, she found herself in that painfully familiar spot once more.

She fixed her eyes on the man sitting opposite her, Cam Davis, owner of the largest chain of furniture stores in Columbia, South Carolina. She was the only thing standing between him and the end of his financial life as he knew it. His devil-may-care attitude— the source of so much of his business success—had now left him teetering on the precipice of bankruptcy.

“You have an existential debt problem,” said Andrea.

Telling the cocksure, self-styled Mattress King of South Carolina he was flirting with financial ruin was terrifying, but what Andrea truly feared was him ignoring her dire warnings. She prayed she wasn’t about to watch another client whistle past the graveyard of fiscal reality.

“A what problem?” asked Cam incredulously. “Come on. I sold more furniture last year than my next two competitors combined.”

“I’ve been through your books,” she replied. “Your finances are a house of cards. You’re a hair’s breadth from complete bankruptcy.”

Cam didn’t act like someone about to go broke. Everyone in Columbia knew he was one of the most generous people in the city. Every Christmas, he donated hundreds of mattresses to homeless shelters. When his alma mater, the University of South Carolina, made the playoffs in any sport, he’d give away free sofas to the first fifty customers in his stores the next day. He sponsored Little League teams and 5K races for charity. His heart was big.

His wallet was even bigger and seemingly always open.

She glanced out the window. The Mattress King’s red Ferrari with “MTRSKNG” vanity license plates was parked next to her battered ten-year-old Toyota Camry. His thousand-dollar sports coat and Rolex contrasted sharply with the peeling wallpaper and army surplus furniture of her office. Even his cologne smelled expensive.

“You can’t be serious,” said Cam. “I’ve got twenty stores in Columbia. And twenty more across the rest of the state. If I need cash, I’ll borrow it. No bank is going to turn down a loan application from the Mattress King.”